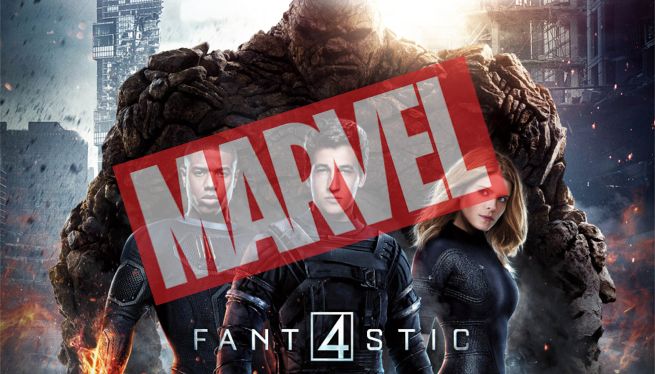 Just when it seemed like fandom couldn’t slap Fox’s Fantastic Four reboot in the face any harder, they did.

After dismal box office returns. A box office analyst is projecting that Fantastic Four cold end up losing Fox as much as $60 million, according to The Hollywood Reporter.

And even lower critic and audience reviews,beating Batman and Robin in the RottenTomato Ratings.

Josh Trank’s Fantastic Four is enduring a petition from fans, demanding that Fox return the Fantastic Four film rights back to Marvel Studios. Instead of hoping for Fox to redeem themselves with the already scheduled Fantastic Four 2 in 2017, the fans and their petition argue that the franchise should just quit while it’s behind.

Fox, which owns the film rights to Fantastic Four, could sell them back to Marvel Studios if they really wanted to, but it seems unlikely. In the wake of Fantastic Four’s failures, however, perhaps the studio will try to broker a partnership with Marvel, like Sony did with Spider-Man earlier this year.

After a few hour the Petition has already 5000 signatures. And there’s still plenty of time between now and when Fantastic Four 2’s production could begin.