Seems like the 7-year-curse has struck again and yet another 2nd generation K-Pop girl group has left us.

The 4 members of SISTAR, who were especially known for their summer hits, are going separate ways since 23 May. A final album, “Lonely”, will be released on 31 May.

Their agency has issued the following statement:

“Hello, this is Starship Entertainment.

First, we want to thank all the fans who have cherished and loved SISTAR for the 7 years since they debuted. SISTAR will officially end their 7-year promotions as a group with their last album on May 31st. After our label and SISTAR talked for a long time, we have agreed to bring SISTAR to an end. SISTAR’s disbandment is a very disappointing and a painful thing, but we believe that it is the best to support the road that each member wants. We will be doing our best to support the members’ futures. SISTAR and the label thanks everyone once again for the large support we have received. Please show warm support and interest to the SISTAR members, who are standing at a new start in life. 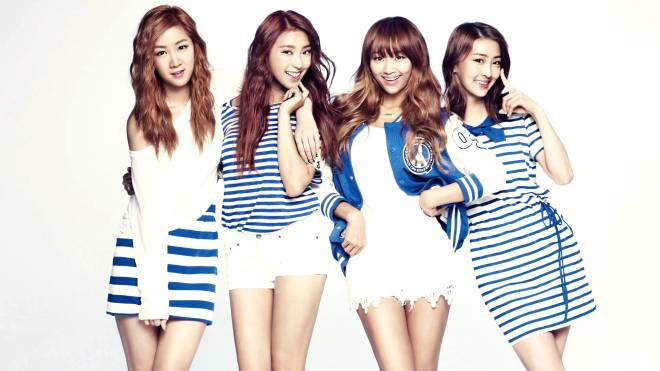 Hyorin (27 Korean age, second from the right) and Soyu (26, far left) have both had success with their musical solo releases whereas Dasom (25, far right) is probably going to venture further into acting. As for Bora (28, second from the left), her future projects are currently unknown.

Geeks Life writer & editor who likes Japanese street fashion, Touhou music and Love Live. Also a cosplayer under the name NozoMinaj and part of the cosplay unit Navigators. View all posts by Kotohime