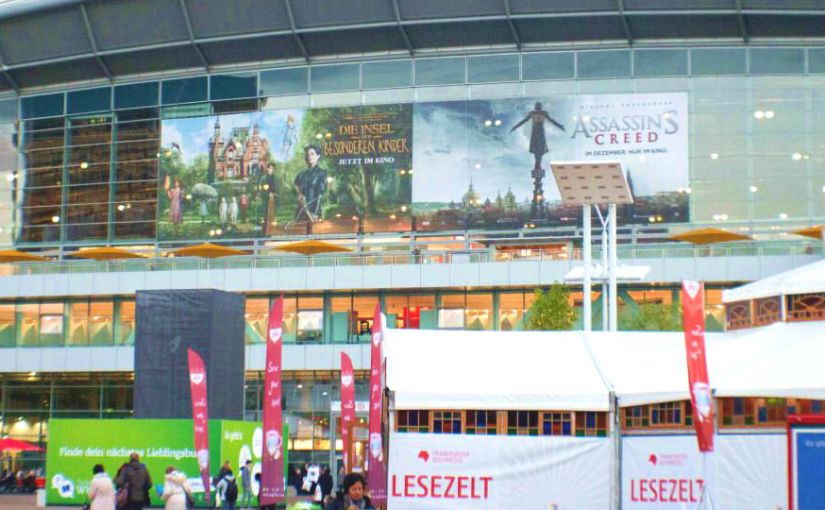 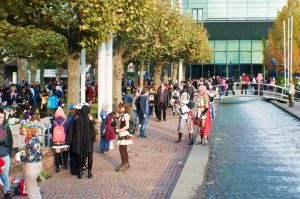 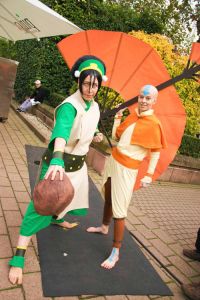 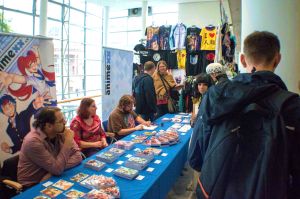 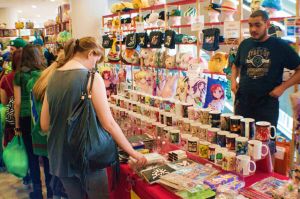 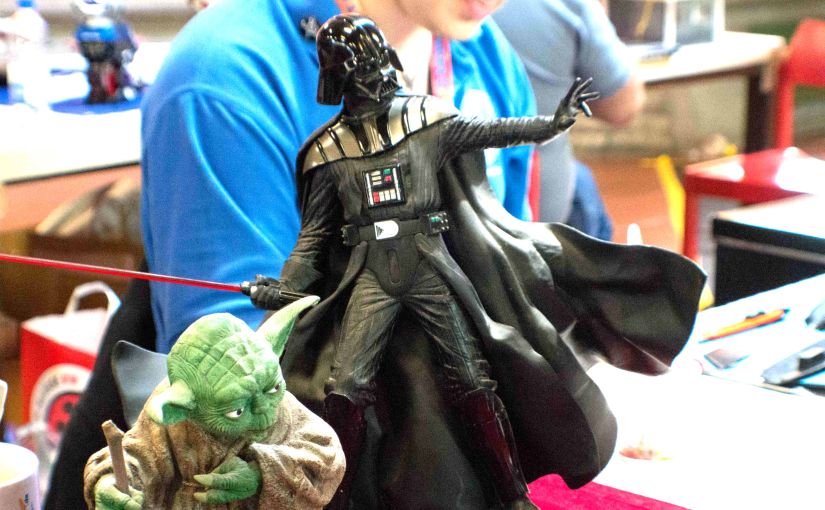 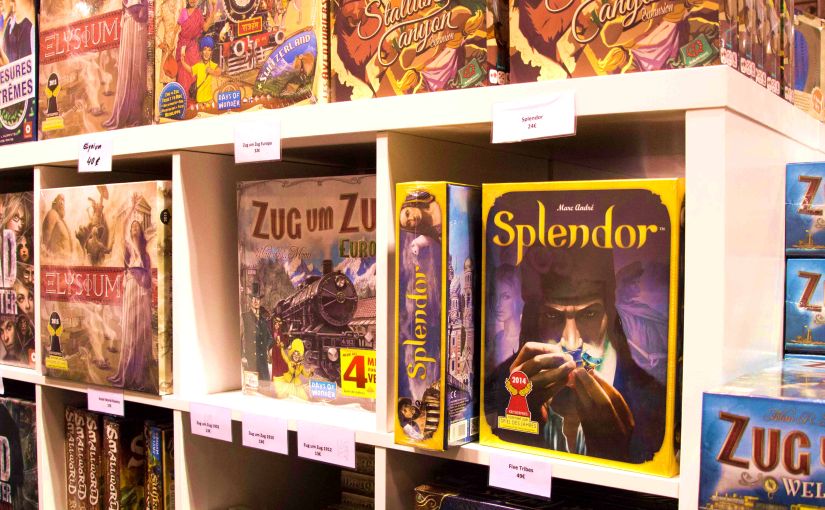 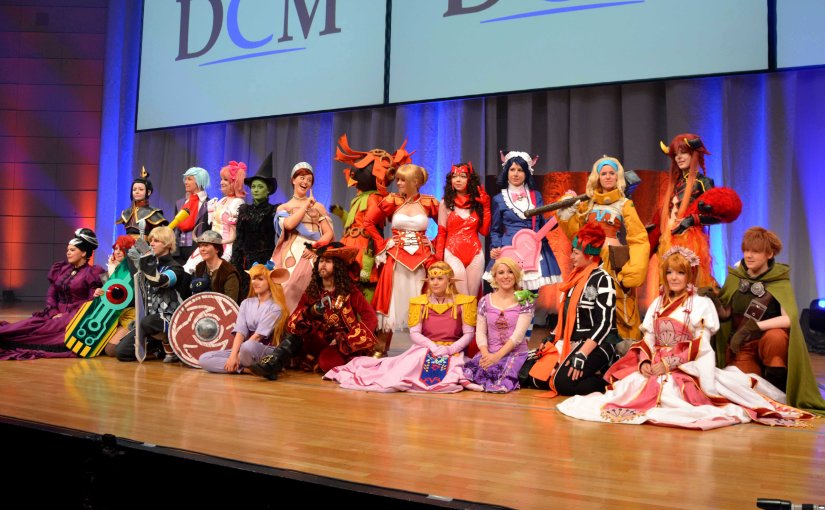 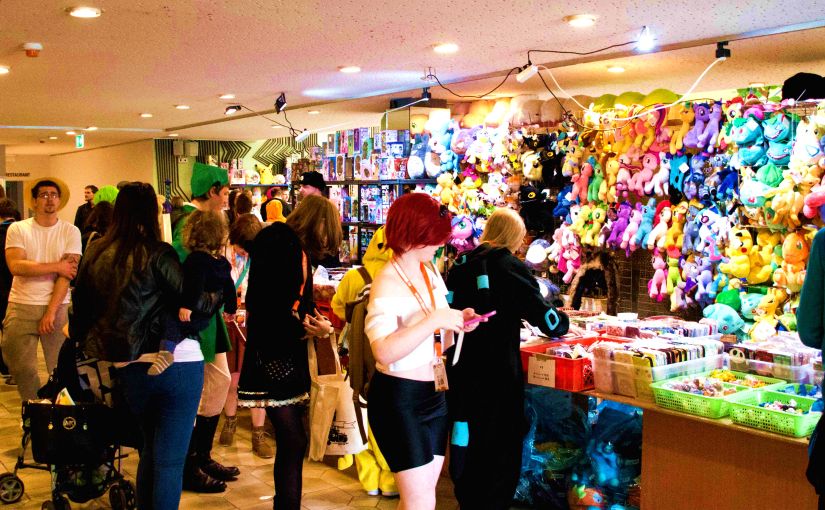 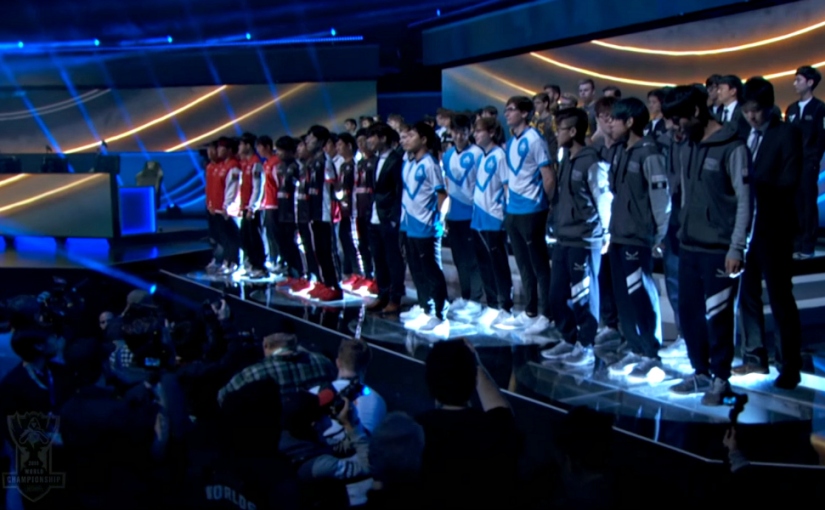 On 31 October at the Bill Graham Civic Auditorium in San Francisco two teams, Europe’s Gamers2 Esports and North America’s Counter Logic Gaming, enter Summoners Rift to open season 6s League of Legends World Championship. In the first of two group stage weeks 16 teams battle it out in best of ones against each other, for a place at quarter finals and a chance at winning 1.000.000 $ prize money.

Who will rise to the occasion? With plenty of ties across the board no team has ended first week undefeated. While defending Champions SKT T1 where most impressive in their victories there is yet a clear favourite to emerge. Here’s a summary of last week’s events and what we think will be decisive factors for Group Stage Week 2’s end results.

Without a doubt the WildCard region has shown a considerable amount of improvement. Outstanding where Albus Nox Luna representing Russia with their dominating early game, managing to grab 2 victories to their name. After winning against North Americas 2nd seed Counter Logic game the latter than proceeded to defeat Korean Powerhouse ROX Tigers. In the meantime, INTz snuck in a single victory against the first seeded team of Group C, China’s Edward Gaming.

However, these teams all had something in common that should be taken into consideration more heavily. They all were undoubtedly the underdogs in their respective games. In League of Legends Worlds history, this has often proceeded in some unexpected turn of events because off how easily these teams are overly underestimated by their opponents.

Now that favorites to make it out of group stage are more aware of the possible threats, these teams might struggle in Week 2, as better teams adapt to their strategies.

The fall of EU LCS

With a history of doing rather well on the world stage ending this week on a cumulated score of 1-7 was heart-breaking for European fans. Is there still hope for the EU LCS? It is looking grim but everything is not lost.

While it will be impossible to live up to Fnatic and Origens previous world’s run there’s still a chance at making quarter-finals. H2K who is holding onto the only victory for Europe the same victory against WildCard team Intz is very possible in Week 2. It will take some good preparation and strategy but if the top two of the group overlook H2K on their rematch they could be able to upset Group B’s standings and advance.

Splyce and G2 will have an even harder time to pass group stage with no victory obtained during Week 1. This is the time to pull some crazy strategies while other teams could still be holding back on revealing some secrets for later in the competition. There is definitely a lot of improvement required for any team of Europe to make it out of groups!

Returning to the world stage as the first defending champions SKT T1 will not easily give up their title. In their first two victories, they have proven even when not coming in as the best placed Korean team that they can still be a dominating force. Entering Worlds as first seeded Korean team however are the ROX Tigers who not only turned Brussel into a library during 2015s Semi-Finals but are ranked as top contenders for the title. But they have yet to live up to the expectations as even in victory they seem to be struggling. While last two years Korea reigned supreme, other regions are starting to adapt and showing to be respect worthy competition. It even might be North Americas time to shine.

CLG has shown a preview on how much NA as a region had grown at MSI. With the addition of what seemed an unstoppable force in Immortals to North Americas League of Legends Championship series, the teams started adapting to their fast-paced play and stepped up their game considerably.

Now on home ground they look like they have a fair shot at competing for the Summoners Cup. Ending with an overall score of 6-2 they are tied with Korea for best regional score. Team Solo Mid seems to have found their place in the competition after losing their first game to China’s Royal Never Give up, but quarter finals are all but guaranteed for North America. NA fans better be hoping that history doesn’t repeat itself on 2015’s disastrous 0-10  second Week of the group stage. Watching their high pressure early game and quick rotations, fortunately this seems rather unlikely. Of course, there is still room for improvement looking at games such as C9 vs FW or CLG vs ANX  (a game that should heavily be in North Americas favor). But they surely are a region to watch out for!

All in all, this year’s World Championship is bound to be full of surprises. With an unlikelihood of Europe making it of group stage, season 6 seems to favor NA as far as the LCS region goes. While some upsets from WildCard teams might become difficult to repeat, there surely is hope for them to advance to quarter-finals. The scoreboard shows Korea and North America to be the regions to beat but LMS and China are not to be ignored. Here are Geeks Life Luxembourgs must see games of Week 2:

[GROUP A: CLG vs ROX] If CLG can pull out a second victory from favourites ROX Tigers there should be little that should stop them from advancing farther into the competition.

[GROUP B: SKT vs FW] While FW isn’t tied for first they did lose all their games because they couldn’t close out with major advantages. Breaking this trend against group favourite SKT in Week 1 taking another game from the reigning champions might be their ticket out of Group B.

[GROUP C: AHQ vs EDG] Unless ITZ and H2K overperform this will be the decisive game for Group C’s first seed.

[TSM vs RNG vs SSG] A group of death that could go all ways.

So, don’t miss week two of Leauge of Legends World Championship group stage starting the 7. octobre at 1:00 AM CEST and join us at GLL Studios for our Livestream Monday the 10. octobre at 00:00 AM! 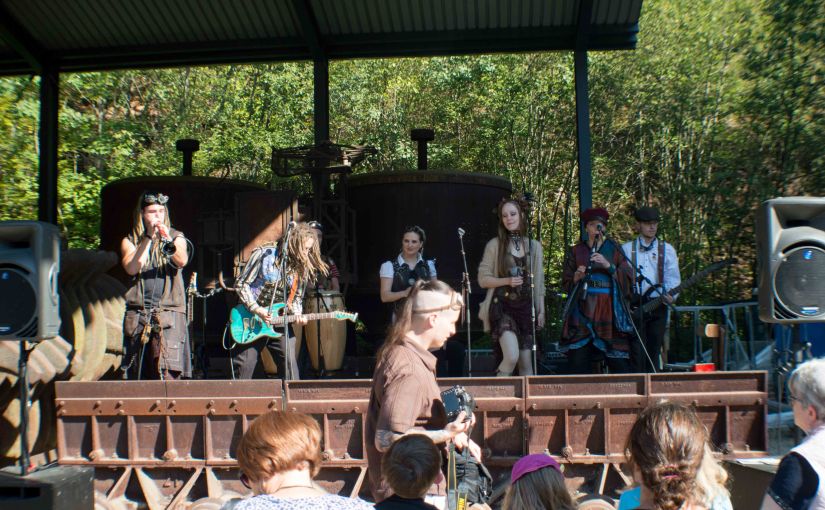 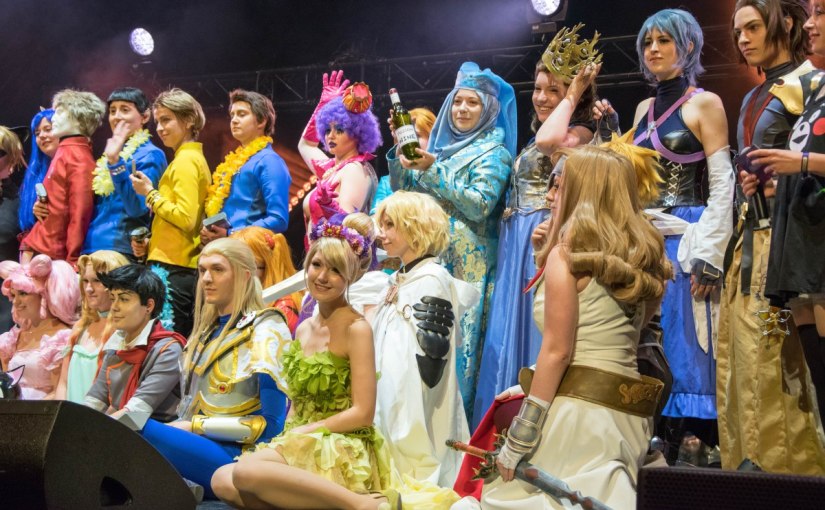 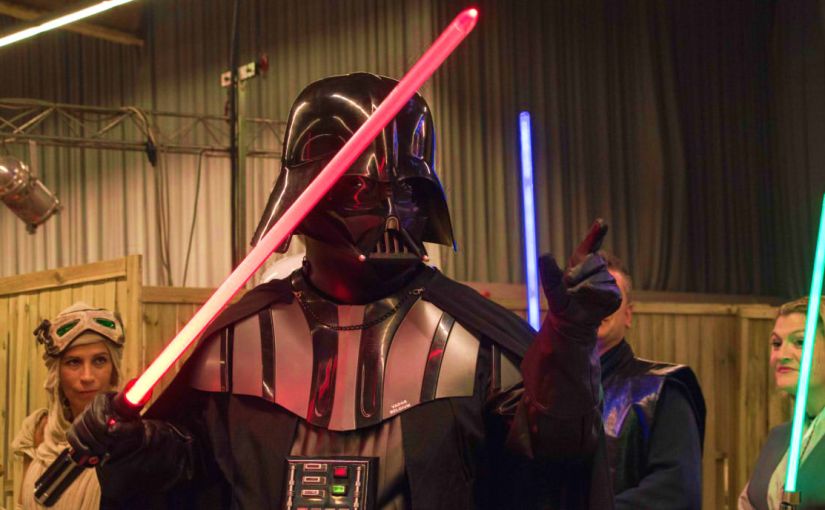 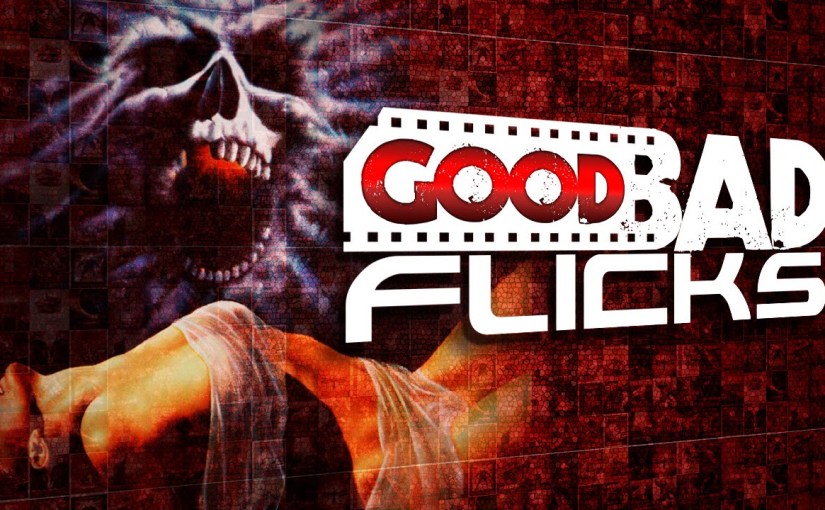