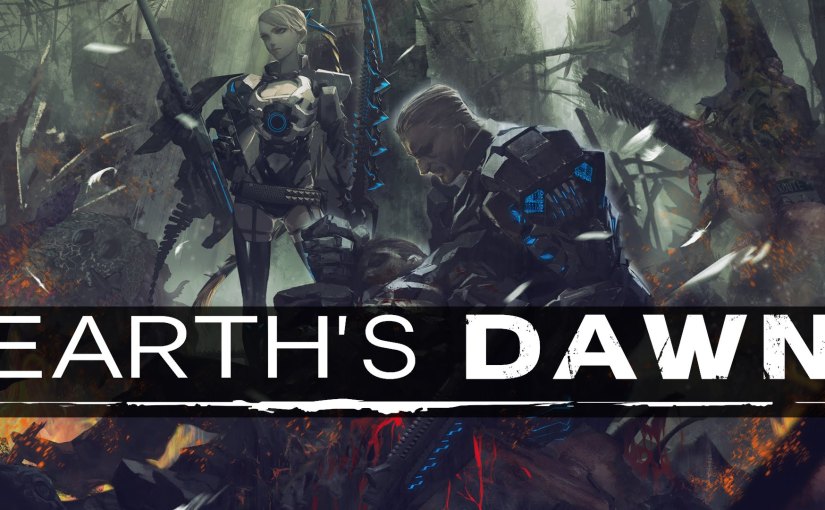 Earth’s Dawn, known as Earth Wars in Japan, is coming over to the West thanks to Rising Star Games. 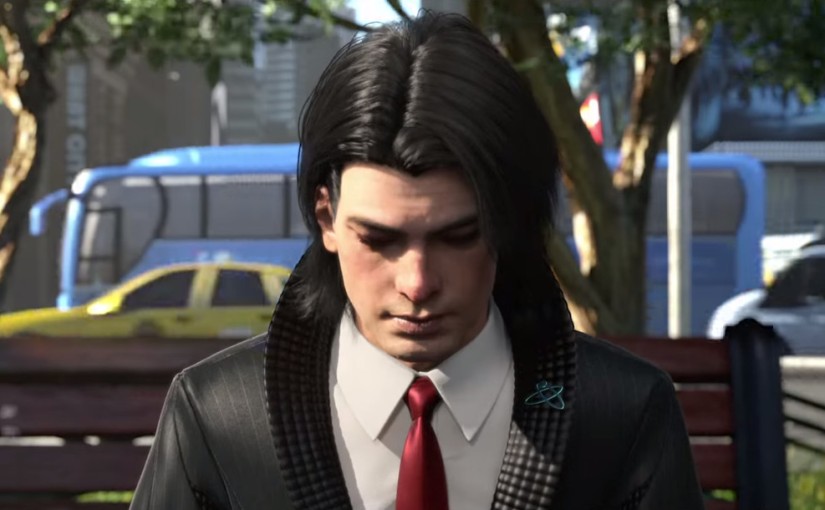 During E3 2016, Microsoft Studios announced in a press release that the company was planning on releasing a remastered Phantom Dust for the Xbox One and Microsoft Windows platforms.  The Canadian-based Code Mystics will be handling the development of the title.

Phantom Dust is currently in development and is scheduled for a release sometime in 2017.

Paper Mario: Color Splash is the latest in the Paper Mario franchise series, which last saw a game in 2012 with the Nintendo 3DS title Paper Mario: Sticker Star.

Paper Mario: Color Splash is set to release on October 7, 2016 for the Wii U.

Another mind-bending adventure awaits gravity queen Kat as a new danger emerges to threaten the fabric of the universe itself. Still searching for clues behind the mystery of her origin, and with the powerful Raven at her side, Kat must master three unique gravity attack styles as she takes on enemies and massive bosses.

Gravity Rush 2 is scheduled for a fall 2016 release. Battlefield 1 is not the only game set in World War 1 this year, as indie developer StrixLabs has shown off some alpha screenshots of their horror title Ad Infinitum.

Ad Infinitum is an atmospheric single-player horror game, which puts you into a World War I setting seen through a first-person perspective. You find yourself in the middle of a forlorn battlefield where your are being hunted by vicious creatures. Solve puzzles to clear pathways and sneak through trenches to hide from mysterious foes.

Avoid dangerous threats and try to escape this world of pain and death. The surrealistic setting is based upon historical background information that was used as an inspiration to create the game world.

Currently, there is no official release for the game, but StrixLab plans on releasing more content updates in the following weeks.

Set in the year 2032, Prey will be a first person adventure that will feature a psychological twist on the genre. The player will control a test subject, named Morgan Yu, for a program that will prove to be revolutionary to human life. Unfortunately, the theme quickly becomes survival, as the threat of being hunted by an alien will require players to use all of their resources and skills.

With no official release date, those who have been long anticipating a successor to the original will have to be satisfied with the official reveal trailer.

Blood will flow. Prepare for your life as one of Tamriel’s most feared assassins with this assassination trailer featuring of Blade of Woe kills, courtesy of the Dark Brotherhood. The Dark Brotherhood DLC game pack is available now on PC and Mac. Coming to Xbox One and PlayStation®4 on June 14!