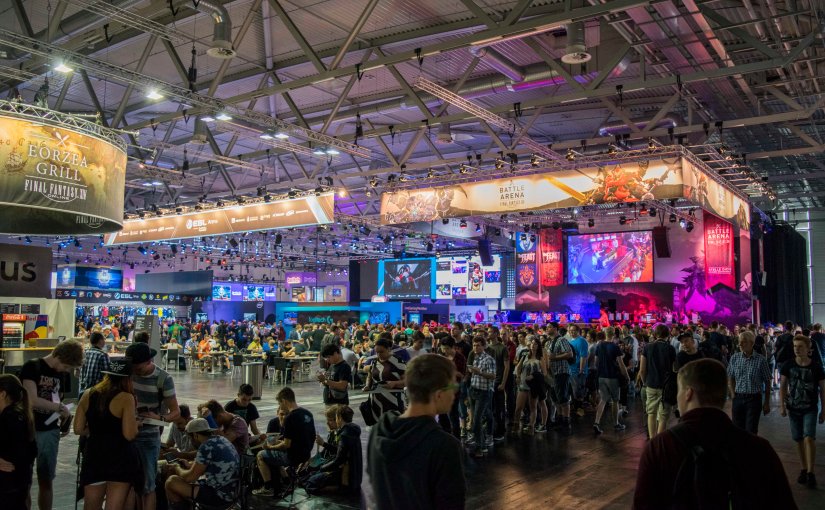 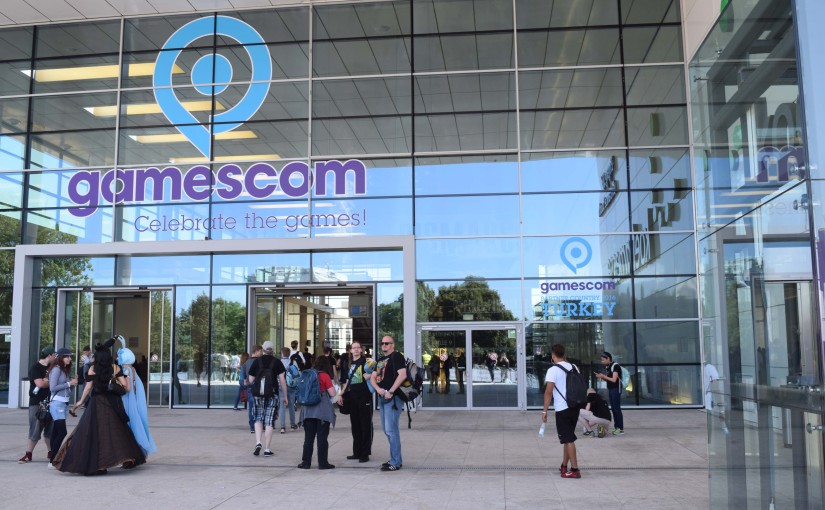 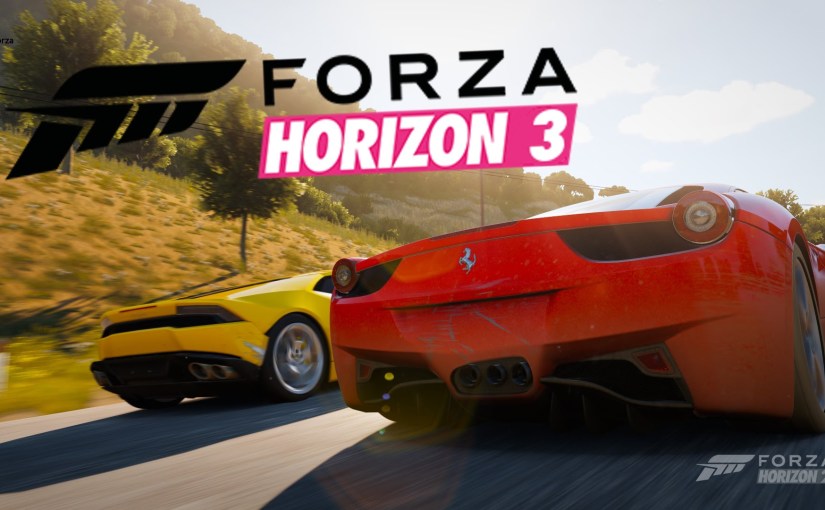 Playground Games’s Forza series will have a new release in the form of Forza Horizon 3.

From winding, beach-side roads to dense forests, driving through Australia will look and feel like a true adventure. Forza Horizon 3 will feature new races, challenges, and the largest vehicle roster in any Horizon title, with the BMW M4, an off-road racing buggy, and a Lamborghini Centenario being showcased in the trailer. Several new features, such as Danger Sign Jumps, Convoys, Drift Zones, and Showcase events, will be sure to increase the level of action and amazement that Forza Horizon 3 can provide.

Customization seems to be a focus for Forza Horizon 3, as the ability to personalize goes beyond the game’s roster of over 350 cars. Players will be able to customize their driver, license plates, horn sounds, and even the music that they listen to. Forza Horizon 3 boasts eight radio stations and the potential to create a custom station using music from your own playlists. Custom gameplay is even promoted through the use of the all-new Horizon Blueprint feature. This tool will allow players to create and share gameplay, as well as alter the makeup of their Horizon Festival. By hiring friends to be featured in your own festival, fans can be gained through successful events. These same friends can even be fired if they are not gaining you more popularity.