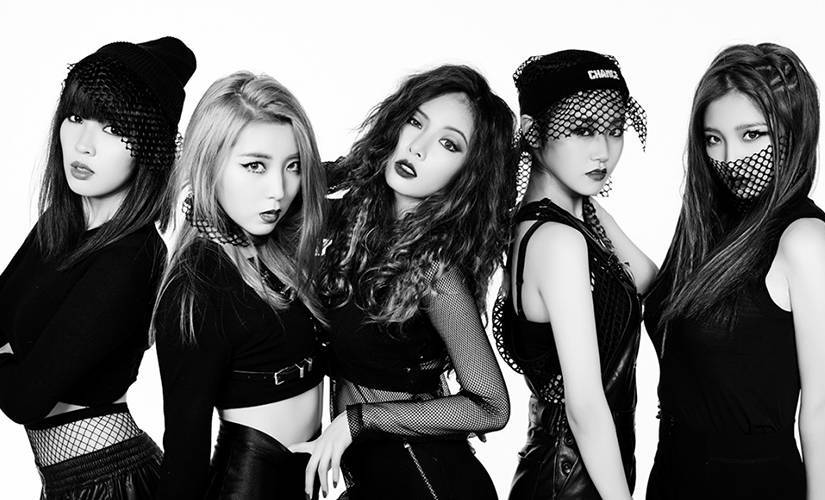 The 5 members of popular Korean girl group 4minute have decided to part ways, thus disbanding after 7 years. The news came out at the beginning of the week.

4 of the members (Jihyun, Gayoon, Sohyun and Jiyoon) decided to not renew their contracts with their agency Cube Entertainment which were coming to an end during the month. Only Hyuna (far right on the above image) has renewed her contract, thus continuing doing activities under the Cube label. Undeniably the most popular member, Hyuna is also known for her solo releases as well as her works with the sub-unit Trouble Maker, whereas the other members are rumored to carry on their activities in the fields of acting, producing, singing respectively MCing under different agencies.

Extracts from their discography (in this order): 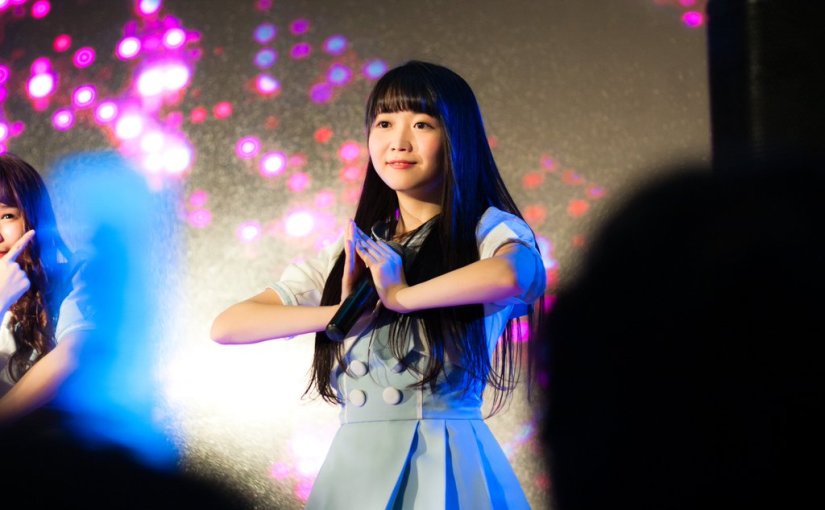 Today, Miri-nya officially graduates from idol group Akishibu Project. Her departure has already been announced on the 9th March.

After their appearance at the 66th NHK Kōhaku Uta Gassen (without Yoshino Nanjou), the 9 members of Love Live!’s own idol group μ will be holding their “Final Love Live!” concert at Tokyo dome from 31 March until 1 April 2016. The seiyuu unit consisting of Emi Nitta, Aya Suzuki, Suzuko Mimori, Pile, Riho Iida, Yurika Kubo, Yoshino Nanjou, Aina Kusuda and Sora Tokui has been around since 2010.

As the real-life version of the fictional idol group μ from the Love Live! anime, the unit has been holding several concerts and live shows, among which was last year’s “μ’s Go→Go! LoveLive! 2015 ~Dream Sensation!~”, and is going to release its final single on 2 March. In addition, the contracts of the 9 voice actresses are set to expire around the end of March, which led to rumors about a disbandment coming up.

Said rumours were however denied by  μ’s center Emi Nitta who clarified that “μ’s Final Love Live!” would “only be their final concert by themselves” and that the group wasn’t breaking up. Nico Yazawa’s voice actress Sora Takui added that the show was planned as a “culmination of their work”.

Fans have been relieved to hear about the disbanding rumors being denied, but were left wondering whether the statements were implying future performances with μ’s successor group from Love Live! Sunshine, Aquors.

In anticipation of the final concert  “LoveLive! μ’s FINAL LoveLive! μ’sic Forever♪♪♪♪♪♪♪♪♪”, the 9 members have launched a “LoveLive! μ’s Thank You Project ~Road to μ’sic Forever~” for their Japanese fans, which includes screening events in Japanese theaters, special broadcasts and programs for regular and premium Bandai Channel users alike as well as the release of 3 Love Live! books.