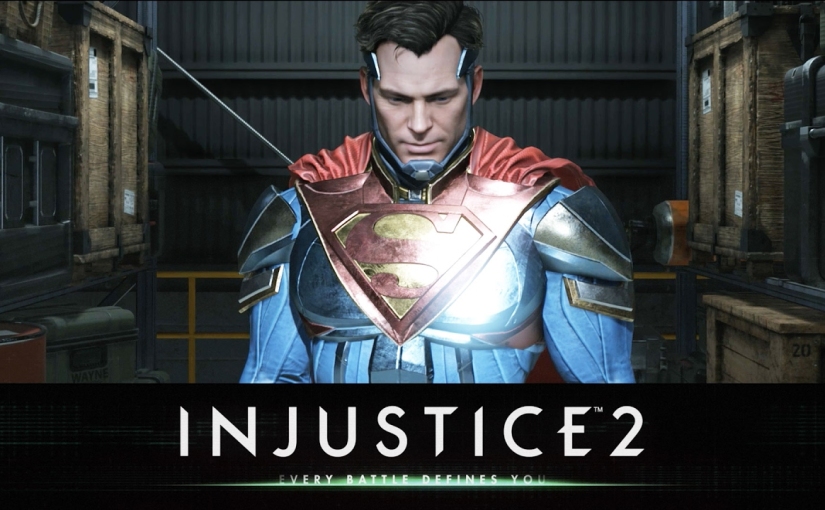 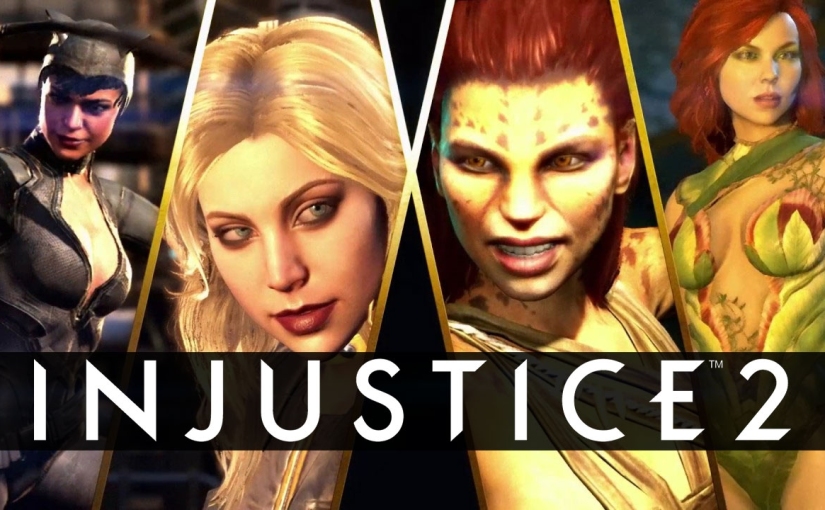 Warner Bros. Interactive Entertainment and DC Entertainment today unveiled a brand new Injustice™ 2 trailer celebrating some of the DC Universe’s most iconic female Super Heroes and Super-Villains. The action-packed trailer reveals Cheetah and Catwoman, along with a first look at Poison Ivy gameplay.

Players can witness these fan favorite characters duke it out with the likes of Black Canary, Wonder Woman, Batman, Swamp Thing and other Injustice 2 powerhouses – proving that each these formidable ladies is a force to be reckoned with.

Gods Among Us as new DC characters join the fight and shape the actions that unfold in the upcoming sequel. Injustice 2 will release for the PlayStation 4 computer entertainment system and Xbox One beginning on the 19th of May 2017.