Here you can see all the artwork and fanarts I did from January until today. (4.4.2017)
If you like it or you want to see more, go check my pages ;3 The links are all below.
I also sell some motives on Redbubble~  On YouTube you will find speedpaints of some artwork.
Thank you for dropping over~ ;3 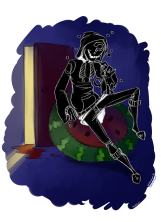 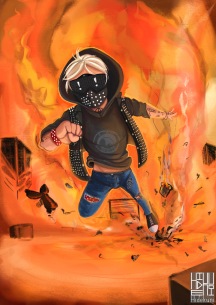 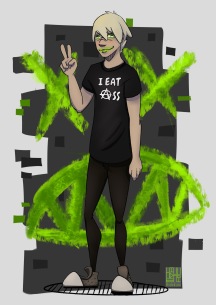 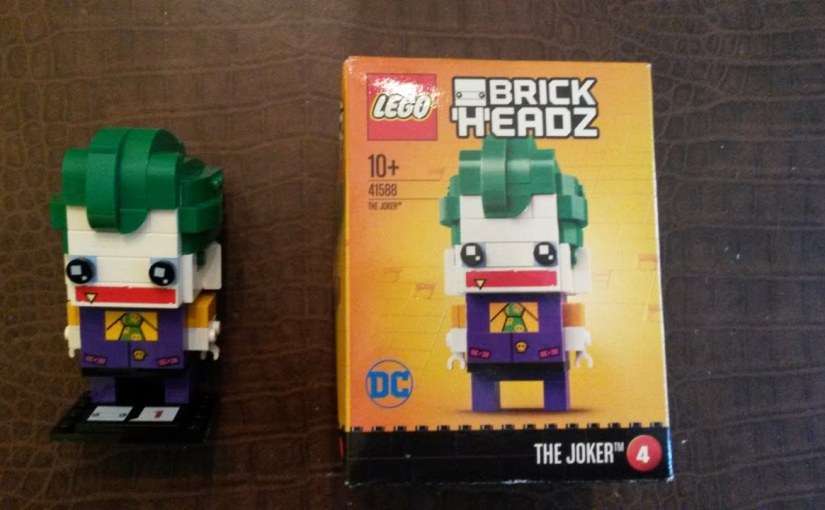 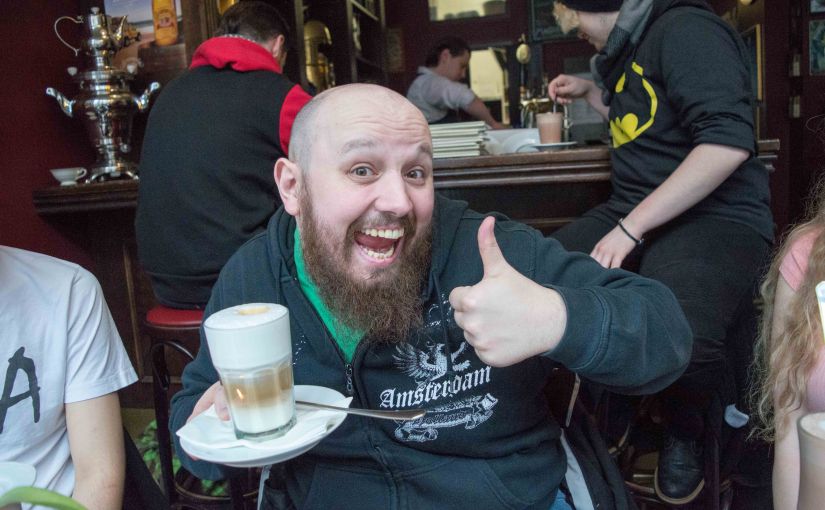 I personally had a very hard week and this Saturday was the Highlight and only good day i had that week. So i am thankful that the first Geeks Life Adventure went well.

Warner Bros. Interactive Entertainment and TT Games today unveiled the latest trailer for LEGO CITY Undercover announcing the newly added two-player cooperative mode that will allow friends and family to fight crime in LEGO CITY together for the first time. The trailer spotlights the game’s hero, super-cop Chase McCain, as he utilises a myriad of clever disguises to go deep undercover and ultimately take down escaped criminal, Rex Fury.

This open-world LEGO adventure will be available for PlayStation®4 computer entertainment system, Xbox One®, Nintendo Switch™ and PC in the UK on the 7th of April 2017. 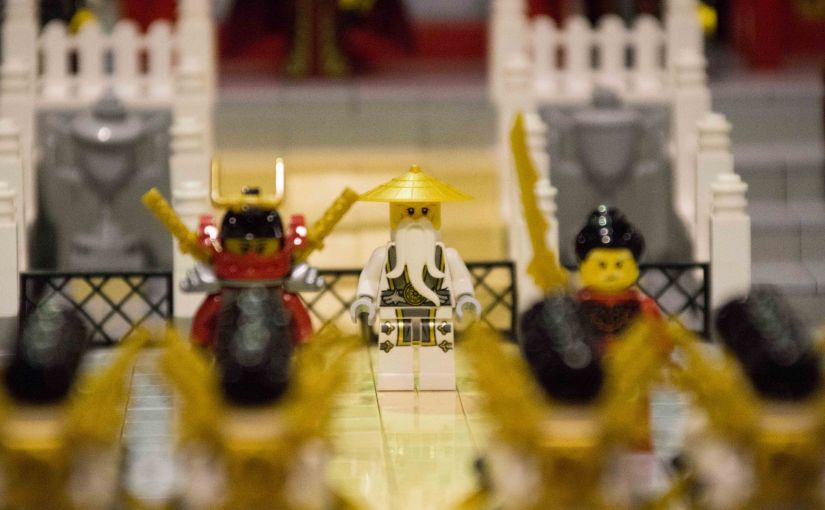 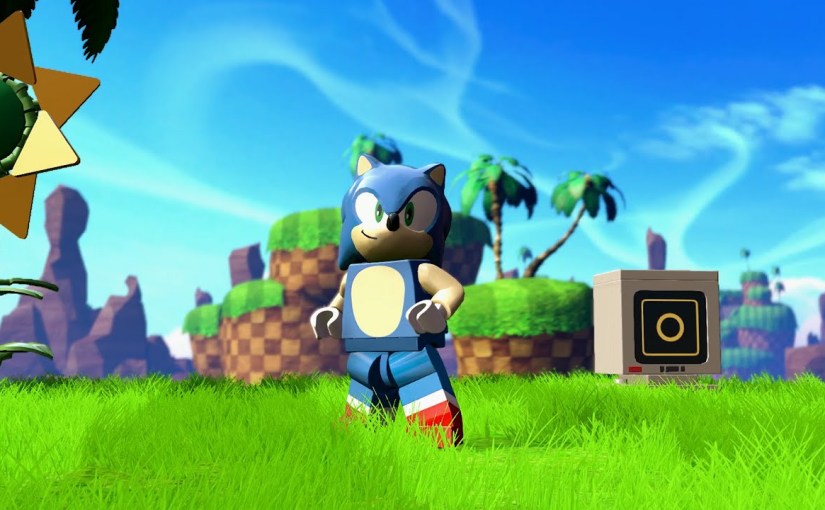