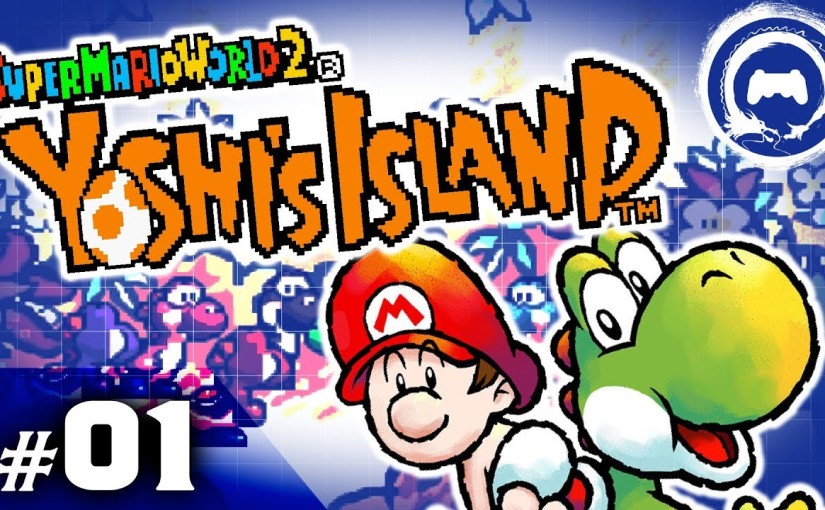 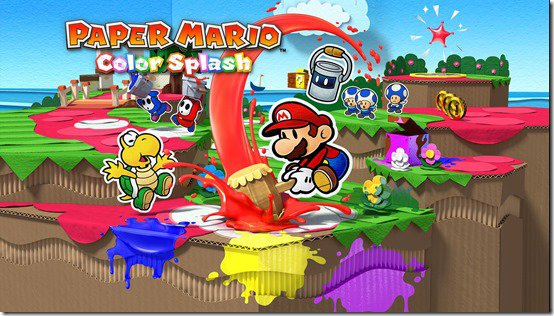 Paper Mario: Color Splash is the latest in the Paper Mario franchise series, which last saw a game in 2012 with the Nintendo 3DS title Paper Mario: Sticker Star.

Paper Mario: Color Splash is set to release on October 7, 2016 for the Wii U. 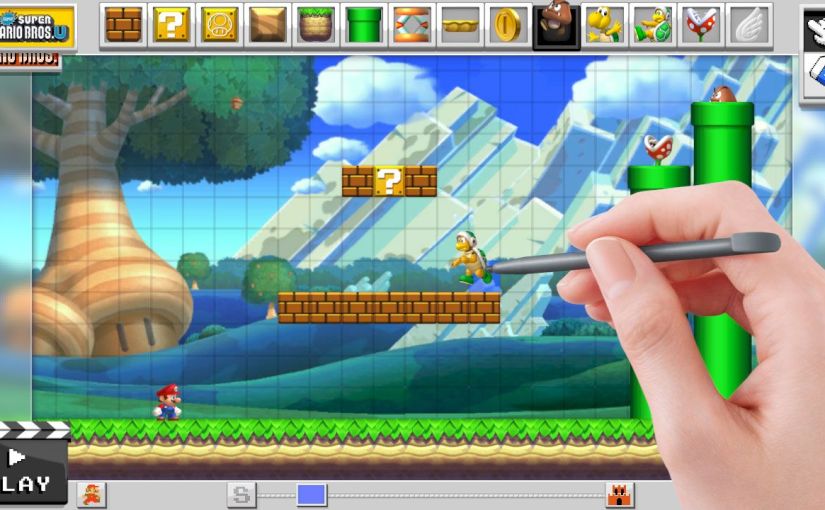 Nintendo has published a new trailer for Super Mario Maker.

Featured above, the new trailer shows off more of the level-making shenanigans you’d expect, however there is something new in there: a playable Bowser form. The game has already been confirmed to allow players to use amiibo to make Mystery Suit mushrooms (which can transform Mario into the Wii Fit Trainer, Link, etc).

However, the new trailer shows off the Mystery Suit mushroom turning Mario into his very own nemesis, Bowser. You’ll need the Bowser amiibo to make this happen, but you can still play as Bowser even without his amiibo, providing you download a level made by a player with Bowser in it.

Coming from this, you’ll be able to have Bowser-on-Bowser fights, which can result in some interesting scenarios. 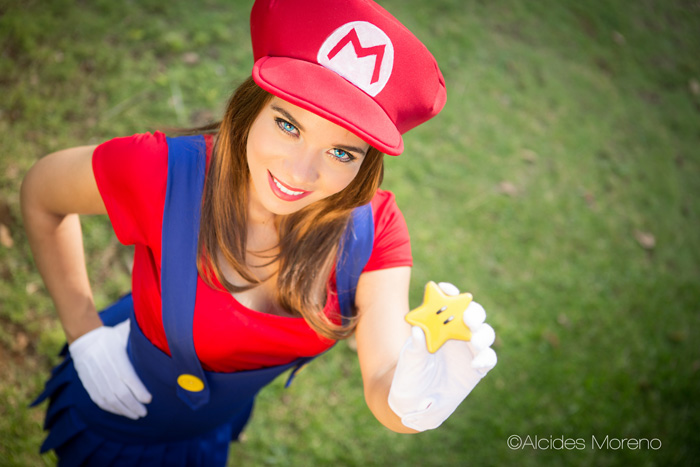 Cosplayer Katherine Cal aka WindyGirk from Panamá looks super gorgeous in her genderbent version of Mario! She has always loved Nintendo and she also loves to cosplay! ♥ 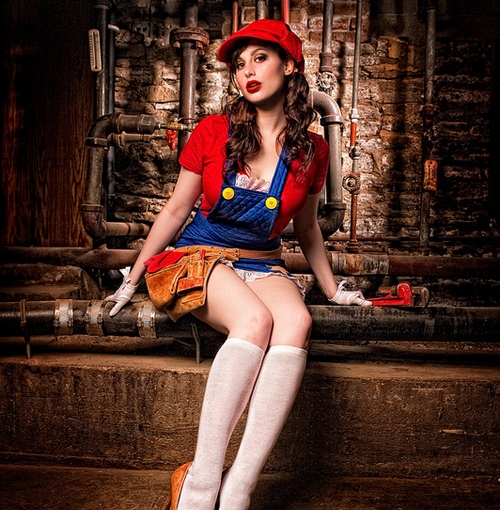 Meagan Marie looks absolutely adorable as a female Mario from Super Mario Brothers. She is a cosplayer and lifelong gamer who works at Crystal Dynamics working on the next Tomb Raider installment! She spends her free time at local conventions, reading comics, working on costumes, talking to her cat or surfing teh interwebs for inspiration. This cosplay debuted in the 2012 Cosplay for a Cause Calendar which raised over $30,000 for the Japanese Red Cross! Amazing!! We were lucky to get some copies signed by a few of the cosplayers which proudly adorned our office walls. 🙂

Cosplay for a Cause