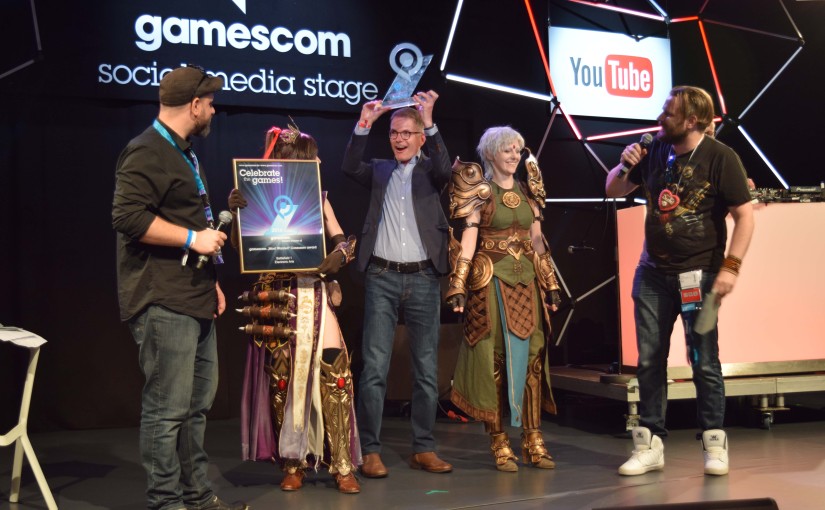 Rare’s upcoming new IP, Sea of Thieves, made an appearance at Microsoft’s E3 2016 conference. Sea of Thieves showed off a nice cinematic trailer before showing off actual in game gameplay from a gamers who were brought in to test the game and given no tutorial. The Sea of Thieves cinematic teased some things that might be in the game such as ship battles, fighting sharks and finding treasure at underwater shipwrecks, and exploring dungeons filled with skeleton pirates and treasure.

Sea of Thieves will be another Play Anywhere Xbox and Windows 10 exclusive.