Movies, games, and the occasional editorial.

From A-Z list films, video games, and other overlooked goodness.

Does the suit make the man? Watch the all-new #SpiderManHomecoming trailer now and make sure to see it in theaters July 7 🕷️

A young Peter Parker/Spider-Man (Tom Holland), who made his sensational debut in Captain America: Civil War, begins to navigate his newfound identity as the web-slinging super hero in Spider-Man: Homecoming. Thrilled by his experience with the Avengers, Peter returns home, where he lives with his Aunt May (Marisa Tomei), under the watchful eye of his new mentor Tony Stark (Robert Downey, Jr.). Peter tries to fall back into his normal daily routine – distracted by thoughts of proving himself to be more than just your friendly neighborhood Spider-Man – but when the Vulture (Michael Keaton) emerges as a new villain, everything that Peter holds most important will be threatened. 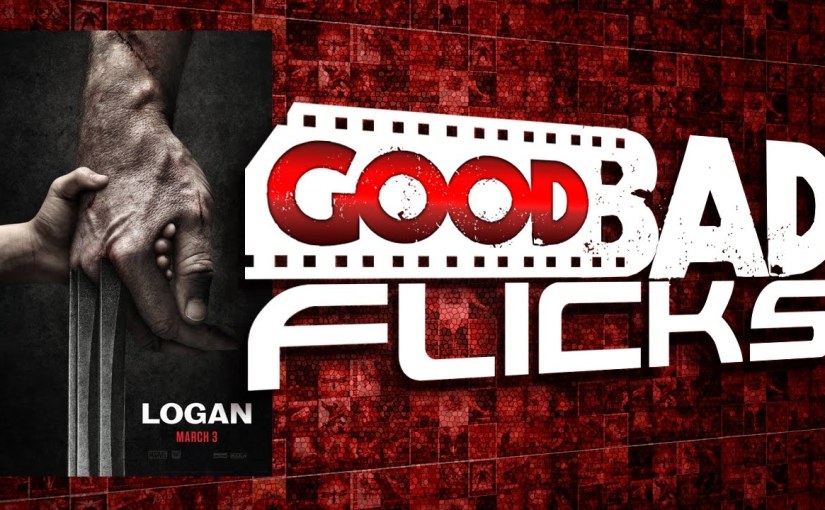 Movies, games, and the occasional editorial.

From A-Z list films, video games, and other overlooked goodness.

Choose your side with the latest preview for Marvel’s “Captain America: Civil War,” in theaters May 6! 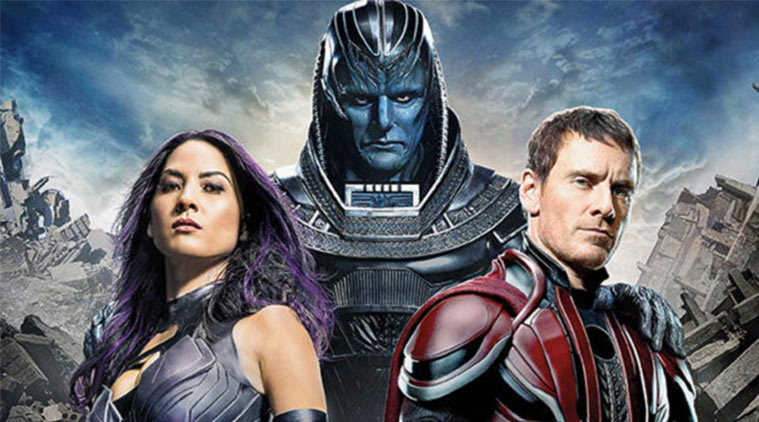 Since the dawn of civilization, he was worshipped as a god. Apocalypse, the first and most powerful mutant from Marvel’s X-Men universe, amassed the powers of many other mutants, becoming immortal and invincible.

X-Men: Apocalypse will be released in Sommer 2016.

Here is the trailer debut for Marvel’s Captain America: Civil War. We hope you enjoy it.

Silhouette Cosplay and Iloominations Cosplay are looking amazing cosplaying as Loki and Wanda Maximoff/Scarlet Witch! Here’s a little more about the shoot…

“Loo and I have wanted to do a specific location shoot for a while now, and we thought it would be very interesting to do a little mix-up of some Marvel characters. We’ve seen Wanda getting into the heads of the Avengers, but what about Loki? Loo was fantastically creepy as Wanda, and the editing was really fun later!”

Just when it seemed like fandom couldn’t slap Fox’s Fantastic Four reboot in the face any harder, they did.

After dismal box office returns. A box office analyst is projecting that Fantastic Four cold end up losing Fox as much as $60 million, according to The Hollywood Reporter.

And even lower critic and audience reviews,beating Batman and Robin in the RottenTomato Ratings.

Josh Trank’s Fantastic Four is enduring a petition from fans, demanding that Fox return the Fantastic Four film rights back to Marvel Studios. Instead of hoping for Fox to redeem themselves with the already scheduled Fantastic Four 2 in 2017, the fans and their petition argue that the franchise should just quit while it’s behind.

Fox, which owns the film rights to Fantastic Four, could sell them back to Marvel Studios if they really wanted to, but it seems unlikely. In the wake of Fantastic Four’s failures, however, perhaps the studio will try to broker a partnership with Marvel, like Sony did with Spider-Man earlier this year.

After a few hour the Petition has already 5000 signatures. And there’s still plenty of time between now and when Fantastic Four 2’s production could begin.